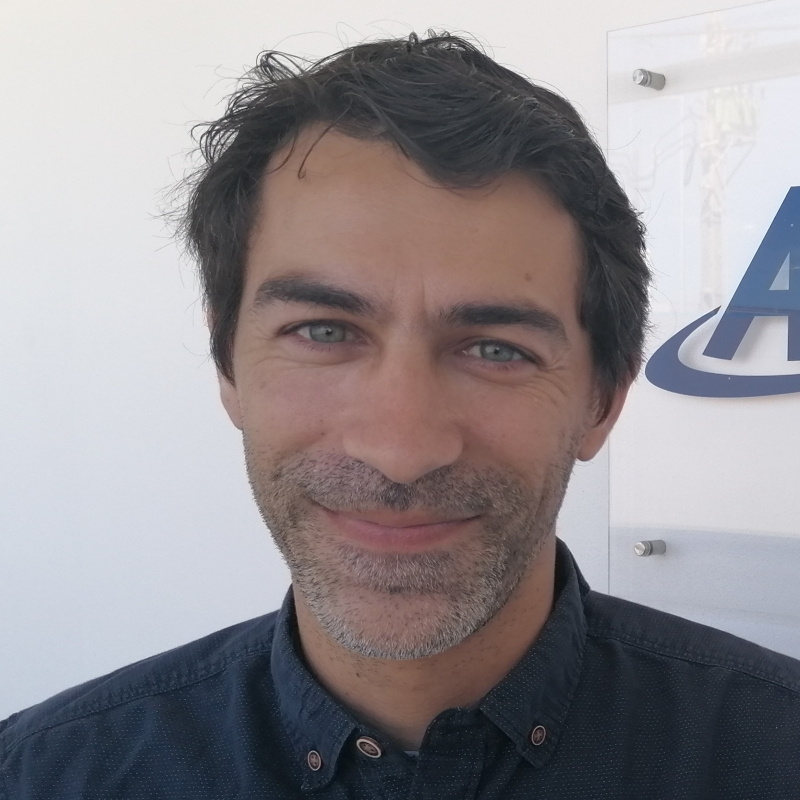 André spent 5 years studying Communication and Information Technologies at the University of Aveiro. After getting his graduation, he got a job as a web developer and designer at the Institute of Telecommunications in Aveiro, where he stayed for 2 years.

After those 2 years, André felt the need to look for a more challenging job. He joined a software company for 4 years, and then did outsourcing for another 4 years as a fullstack developer. These challenges turn out to be very fulfilling! André even won 2 international awards for “Medigraf » a medical project to do remote diagnosis and consultations – one at the Broadband Infovision Awards 2013 in the category « Changing Lives » and AfricaCom 2013 in the same category!

Before joining Apside, in December 2019, André spent a year working on retail projects as an API specialist for a software company.

Why did you choose Apside?

« One day, I heard about Apside, a French company setting up an agency in Aveiro, whose mission was to bring diverse projects to this area and great opportunities. I decided to join the company and help them grow the team, and be part of those exciting projects. So far I have worked on a numbers assignments, across different industries from insurance, to cosmetics, sport timing software which was the most interesting one. »

André is a versatile professional! Indeed, he has worked on a variety of projects. One of those was to do with sport timing software, where he developed cockpits for each sports discipline that allow operators to send graphics with competition related data to the TV broadcasts and public scoreboards for sports such as speed skating, figure skating, or curling. He has also worked on insurance software (WPF software for insurance claims processing), where his tasks ranged from application maintenance to evolution.

André has also some experience in cosmectics industry. He has worked on an Asp.NET software managing research projects for new products and their releases. This project had two main scopes: the application side that was all in Asp.NET C# and the data base side that used Store Procedures. Last but lot least, André has also worked on internal projects at Apside Portugal where he handle POC projects that are used to train junior developers. During these assignments, he developed some soft skills such as team management and project management. During these projects André had the chance to use all the state-of-the-art technologies, for example  .NET Core, Angular, EntityFramework, and Docker among others.

« Experience is the name everyone gives to their mistakes. » Oscar WILDE
Partager !
Profil Collaborateur 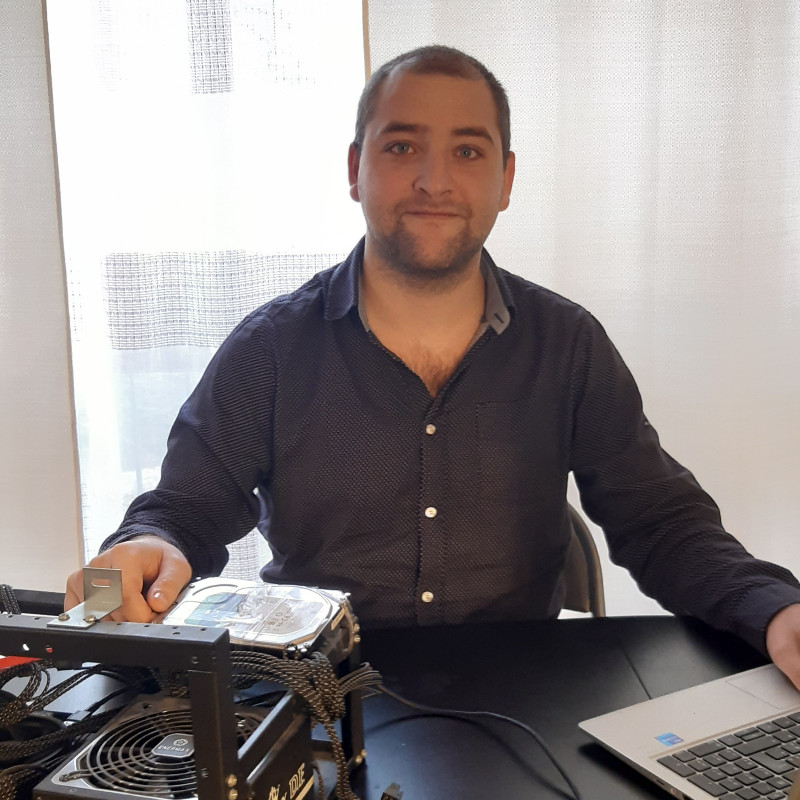 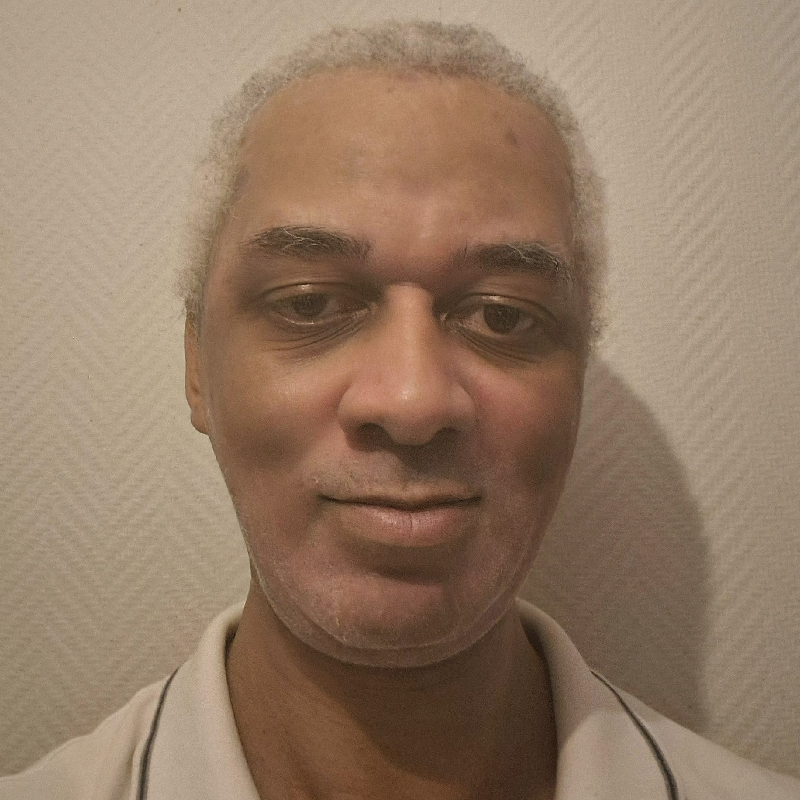